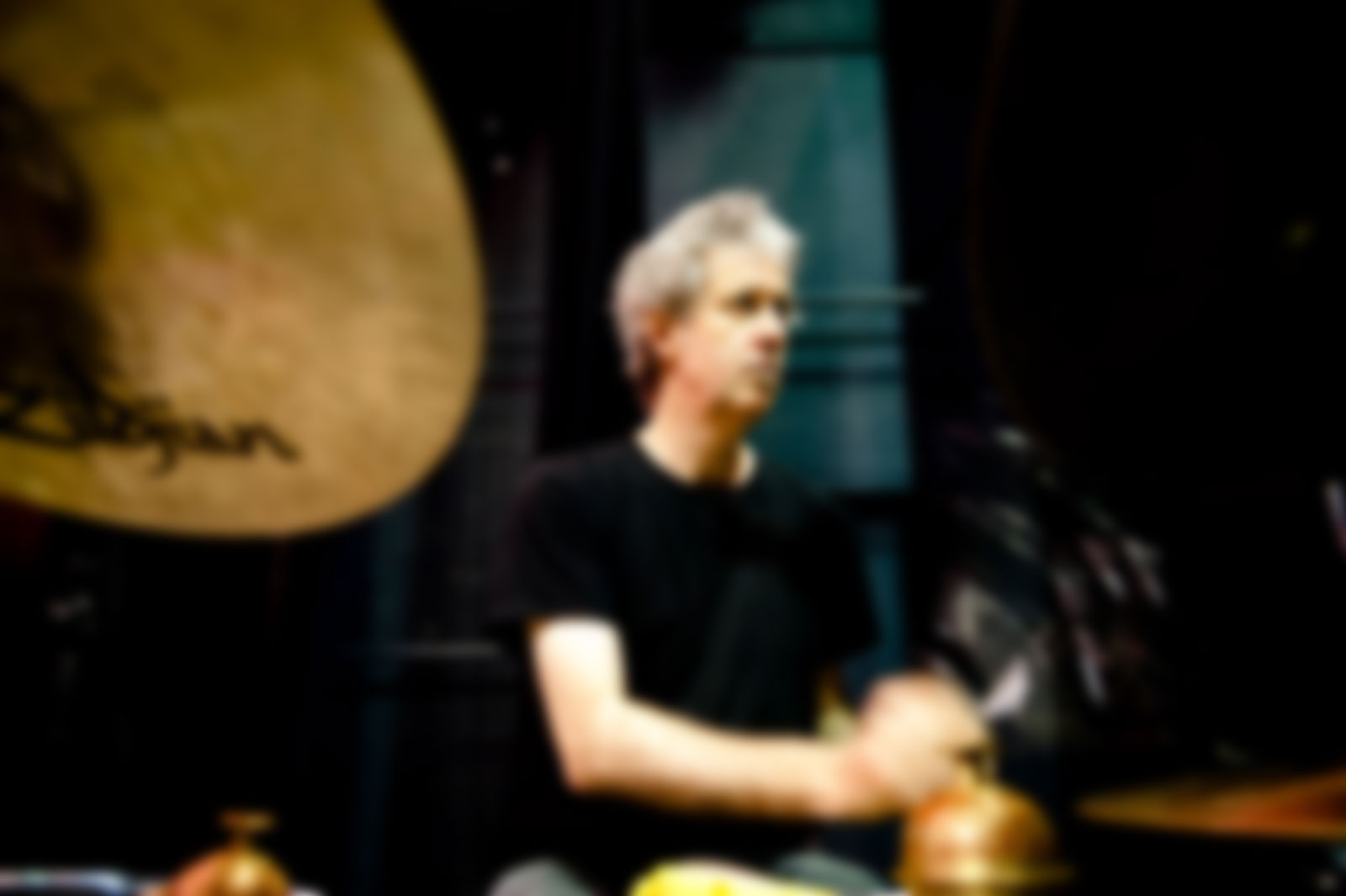 Tony is regarded as one of Australia’s most creative and adventurous exports, with vast experience across the globe. As a drummer, percussionist, improviser, guitarist, video maker and producer, he has been involved in a highly diverse array of projects but is probably best known around the world as a member of the trio “The Necks”.

Following studies and early experience in Australia he spent time in Japan, where he formed “Peril” with Otomo Yoshihide and Kato Hideki before relocating to Europe in the mid-nineties.

Some of the more high profile projects he has been involved with include the band Kletka Red, and touring and recording with, among others, The EX, The Exiles, and Corchestra, and involvement with most of the international improvisation and new music community and festivals.

He also creates video works for use with live music performance and has had pieces shown in Tokyo, Belfast, Berlin, New York and Sydney.

The Necks: various releases as featured on
Fish of Milk

Trophies: You Wait to Publish
Monotype (2013)