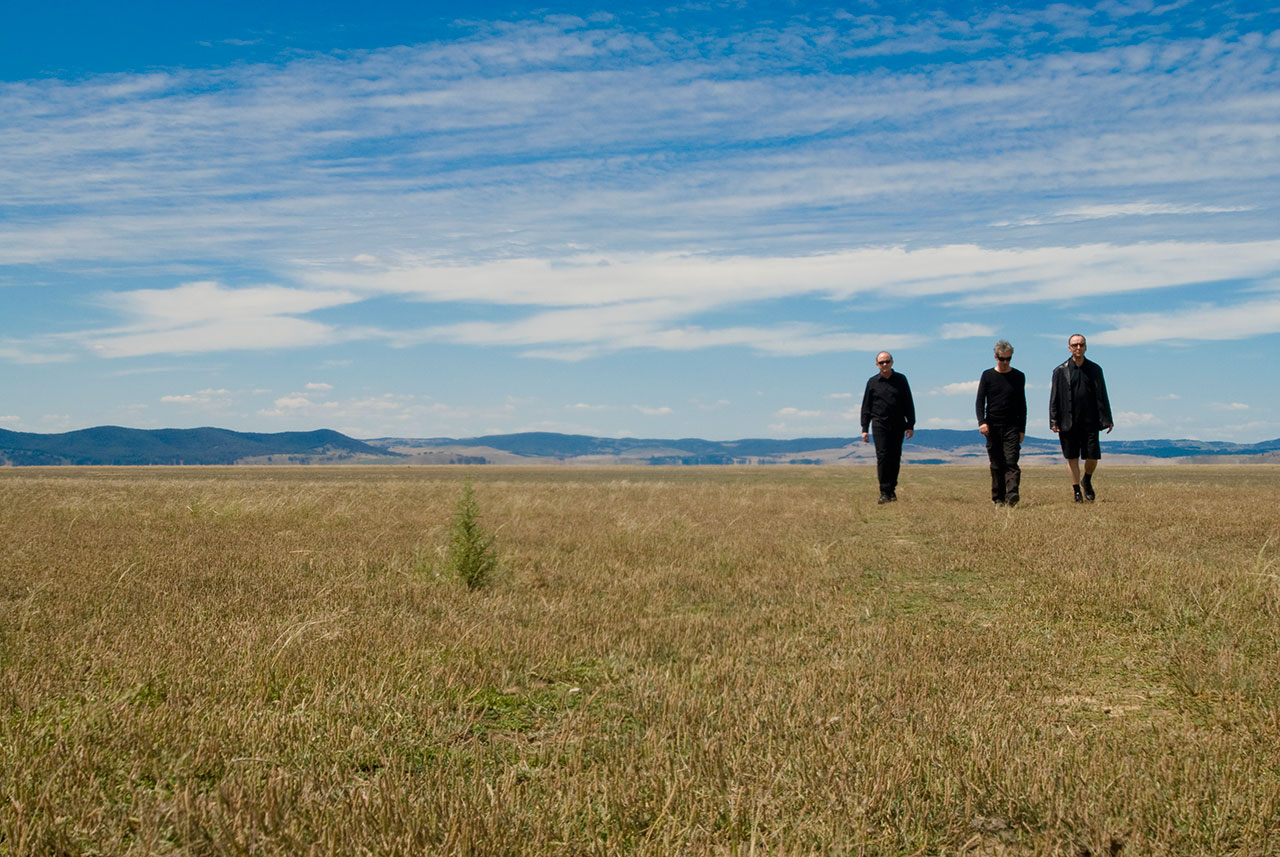 Based in Australia and existing since 1986, The Necks have developed an original sound and approach to long form, minimal improvisation.
Featuring Chris Abrahams on piano, Lloyd Swanton on bass and Tony Buck on drums, the line-up has remained stable since the bands inception. (main Photo: Holimage)
(more info below)

The Necks: The Royal Family

Featuring lengthy pieces which slowly unravel in the most mesmerising fashion, frequently underpinned by an insistent deep groove, the sixteen albums by The Necks stand up to re-listening time and time again.

The deceptive simplicity of their music throws forth new charms on each hearing. Not entirely avant-garde, nor minimalist, nor ambient, nor jazz, the music of The Necks is possibly unique in the world today.

"One of the greatest bands in the world" NEW YORK TIMES

"The Necks slow the world down... A unique musical experience" BIRMINGHAM POST (UK)

"I think the new music I would find it hardest to do without, fifty years after Kind of Blue, is that produced by The Necks... A piano trio, but not like any other piano trio you have heard... There is a great deal of joy in The Necks' music, and it is the more rewarding for being hard-won... Kind of Blue's legacy is apparent in the ease with which The Necks exploit the spaces that were opened up for them all those years ago: spaces in harmony, rhythm and melody, but also spaces in the mind" RICHARD WILLIAMS - THE BLUE MOMENT: MILES DAVIS' KIND OF BLUE AND THE REMAKING OF MODERN MUSIC